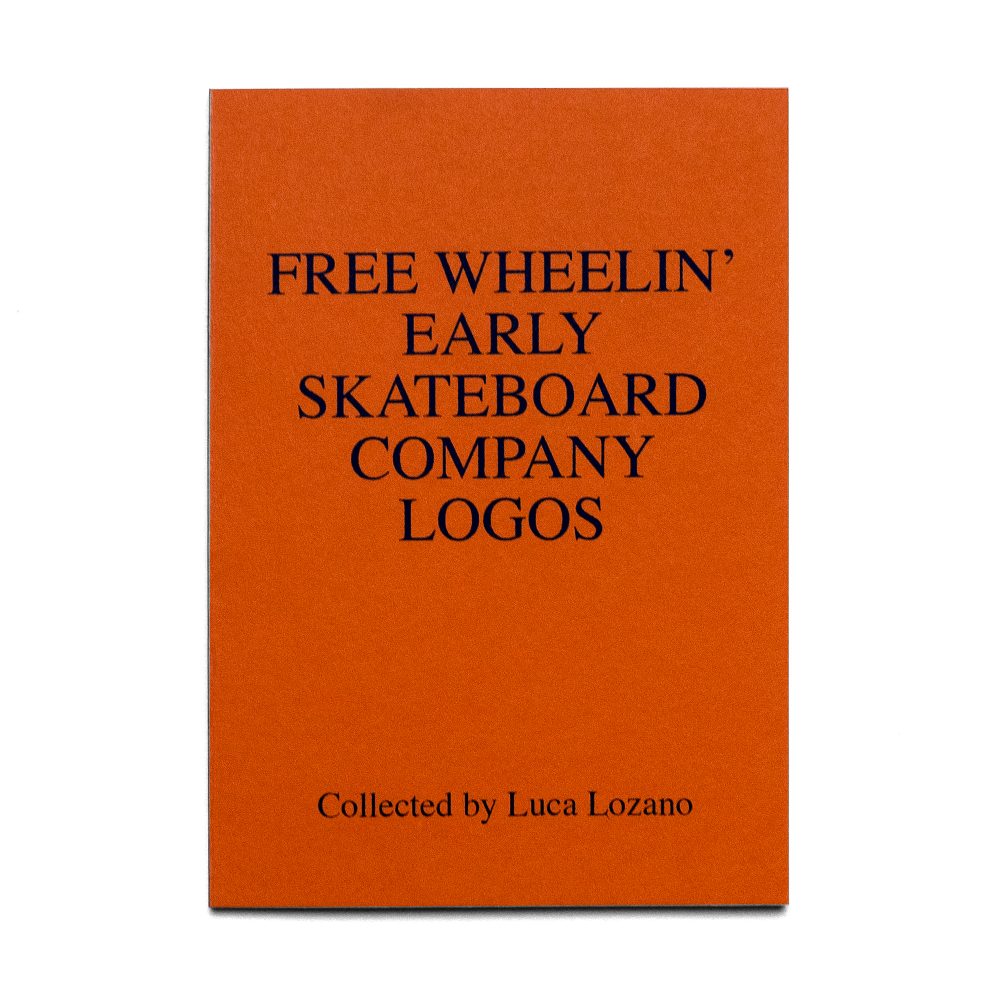 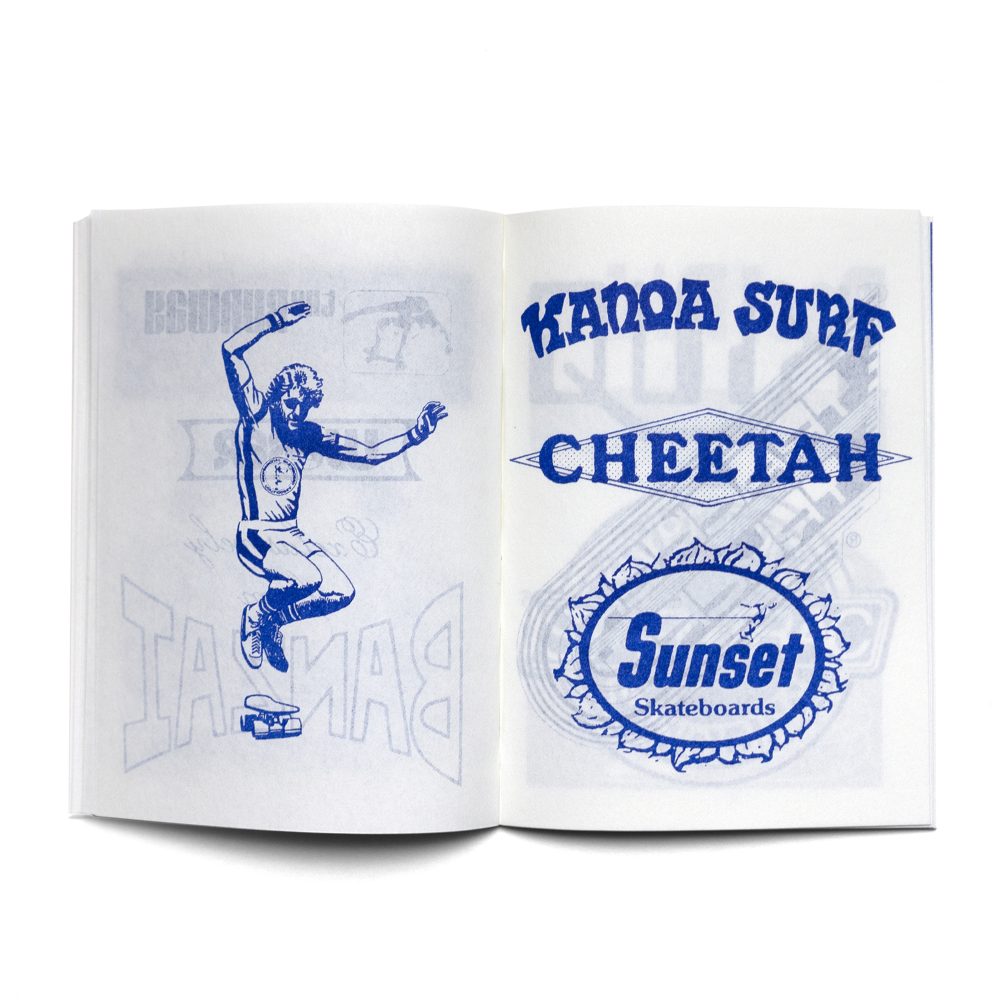 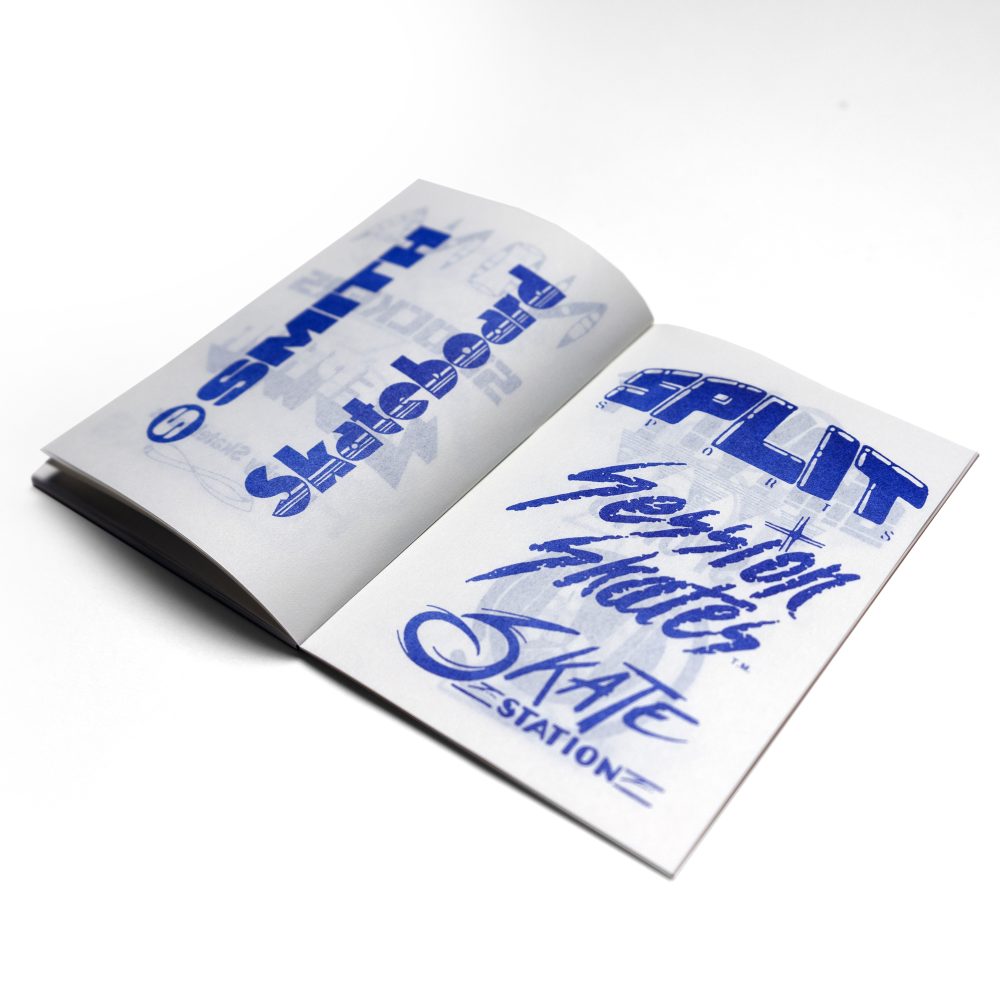 For the 11th in the KFAX series Luca Lozano dusts off his old Variflex and scuffed elbow pads and ollies his way into the world of early skateboard logos. The birth and golden age of skateboarding and skateboarding competition saw a slew of newly formed companies jumping on the bandwagon in the early 60s and beyond.

KFAX11 seeks to represent some of the those companies, some of which were short lived and some of which are still operating. As always with the KFAX series, the selection is inkeeping with the overall style and represents the crudest and simplest of logos as well as the more established and professional looking ones.